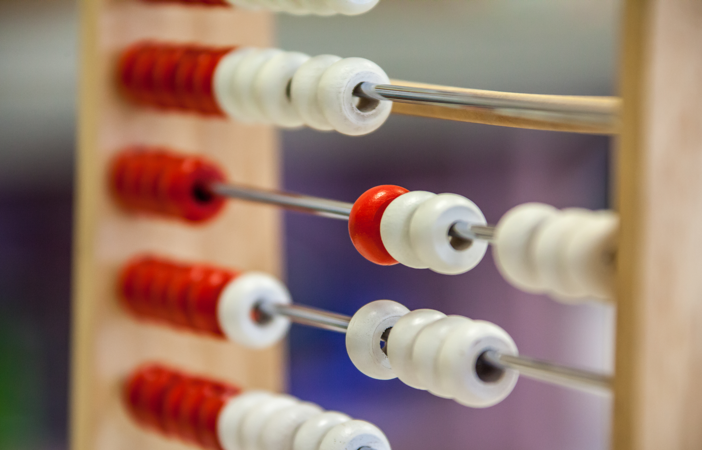 Find out your IBAN number

What is the IBAN?

In February 2014, the classic current accounts (CCC) stopped being recognised and were replaced by the international bank account number. Since then, it now is necessary to have the IBAN to carry out any financial operation.

The IBAN consists of a country code consisting of two letters followed by two other control digits, to which up to thirty alphanumeric characters are added to represent the bank account number. Although a uniform length has not been established for the SEPA zone countries, the IBAN cannot exceed 34 characters.

Why is the IBAN converter important?

Before the IBAN could be calculated, it was impossible to identify accounts at an international level because each country had its own system, so making international payments, even within the European Union itself, was much more complex.

Now, it is not only possible to uniquely identify accounts open in banks around the world, but transfers between intra-community entities are also carried out in a manner very similar to national ones, which makes operations between European banks easier. Find out the Banco Santander SWIFT/BIC code so you can send or receive international transfers. 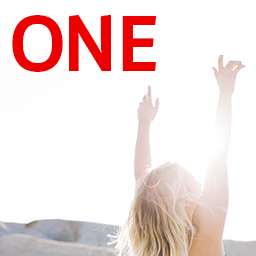 A new way of interacting with your bank that will allow you to personalise and simplify your products and services.

What are the differences between a joint holder and an authorised one?

How long does a bank transfer take?

What do the digits of my account number mean?

What types of bank accounts are there?