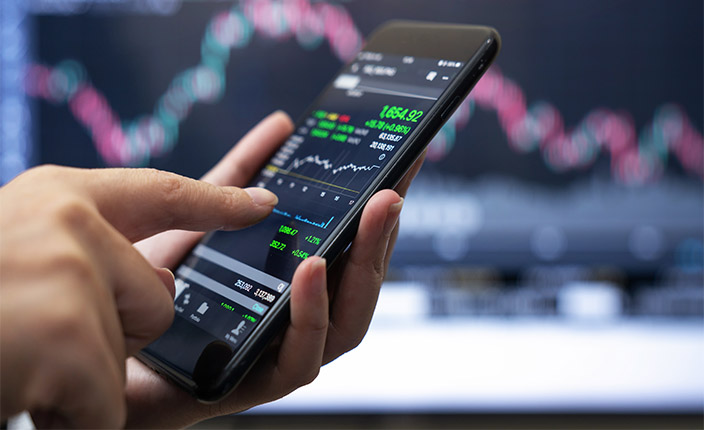 Bitcoins, digital currency, cryptocurrency, Blockchain, these are all words that ring a bell, aren't they? In recent times, they appear in the news, in newspapers, on television, in blogs... And they are talked about by everyone, but... Do you know everything you need to know about cryptocurrencies??

Cryptocoins or cryptocurrencies are virtual currencies with which electronic transactions for the purchase and sale of goods and services can be carried out without the need for an intermediary. Unlike physical currencies, such as the euro or the dollar, cryptocurrencies are not issued by any State or central bank. They only exist on the Internet, i.e. they are only generated and stored digitally.

How did they come about?

The first cryptomoney that existed and that began to be used was the famous Bitcoin, 11 years ago, in 2009. This was the first network between decentralised payment pairs, without any central authority or intermediaries. Behind the creation of this protocol was an anonymous person (or group of people) known as Satoshi Nakamoto. If you are interested in learning more about Bitcoin, you can watch the documentary "Banking on Bitcoin" on Netflix.

Since then, a number of other cryptocurrencies have appeared, some more familiar than others, which are taking over a market that is growing every day.

As we mentioned, Bitcoin is widely known but it is not the only cryptocurrency in existence. XRP (formerly known as Ripple), Ethereum, Litecoin or Dash are some of today's most widely traded cryptocurrencies. All of them have been developed using different cryptographic functions and have different values depending on their date of creation, the number of users or the volume of transactions.

Below, we review some of the best-known ones on the market:

How is it different from Blockchain?

Blockchain, is a fundamental part of Bitcoin or any other cryptocurrency because it functions as a non-modifiable "notary public" of the entire transaction system. Blockchain prevents a virtual currency from being spent twice and ensures that payments and receipts with Bitcoin are secure.

How do cryptocurrencies work?

Cryptocurrencies use a series of state-of-the-art technologies, combining P2P services (peer to peer exchange) with cryptography.

From the users' point of view, transactions are carried out from electronic wallets, by means of which they can send or receive Bitcoins or the cryptocurrency in question. The appearance of any of these digital wallets is that of a mobile application and it works in a very similar way to online banking, although without an intermediary body to control the transaction.

As for their "guts", cryptocurrencies are encrypted files that work in a similar way to a bank account. Bitcoin (or other cryptocurrency) transactions are carried out when public codes match, which are related to the passwords (or cryptographic keys) created by the users. This transaction is then registered in Blockchain, which guarantees its security.

How are cryptocurrencies created?

In principle, anyone with sufficient programming knowledge can create a cryptocurrency from an existing one, as most cryptocurrencies are open source and can be downloaded and modified. You can also do this, in an easier way, through the platforms that exist to create cryptocurrencies, such as Wallet Builders.

But if what you want to do is get units from an existing cryptocurrency, the possibilities are twofold:

Cryptocurrency is a relatively recent technology that is being studied by experts and banks around the world. Generally speaking, the idea that this is a scam or a fraud, as many people believe, is ruled out for two reasons: firstly, because cryptocurrencies do not promise false returns and, secondly, because they have the Blockchain technology supporting them. Although it is true that they are not free from the stigma of volatility and fear of the unknown.

An example of the change in attitude towards cryptocurrencies over the years is that of the European Central Bank (ECB), which has gone from warning about cryptocurrencies, because of their volatility, the lack of legal protection and the lack of support from a public authority, to considering the creation of a digital currency.

All in all, before taking any steps in the world of finance, be it with real currency or with cryptocurrencies, it is advisable to gather as much information as possible in order to understand the pros and cons and to seek the advice of specialists.

What is Socially Responsible Investment or SRI?

Socially responsible investment or (SRI) is an investment philosophy which, as well as taking the profitability and the risk of an investment into account, assesses environmental, social and corporate governance factors (also known as ESG).

What is the black swan theory?

The black swan theory is a metaphor that describes, in the field of economics, those events that occur by surprise, which none of the analysts had foreseen or taken into account because, a priori, they were unlikely and which, for good or generally for bad, end up having a huge impact and far-reaching repercussions.