Country bias and other investment bias 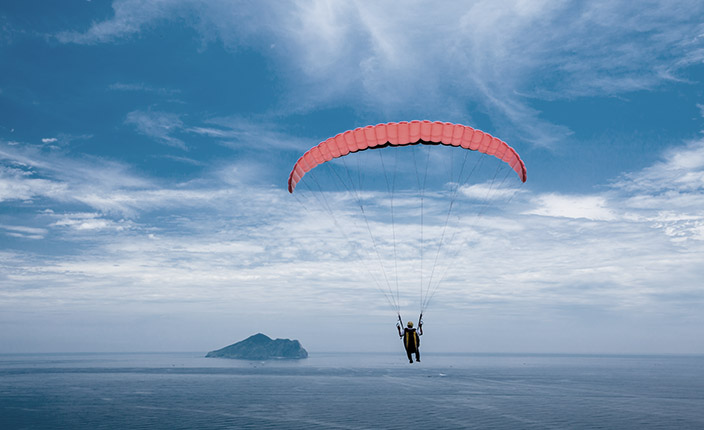 When an investor makes financial decisions, in addition to a rational and critical analysis, different psychological mechanisms, known as cognitive biases, influence his or her decisions. In this article we will analyse what are the most common investment biases and how you can minimise them in your investment decisions.

What are cognitive biases?

Biases are tricks or shortcuts that our brain uses to simplify the large amount of mental processes it carries out constantly, in order to make our daily lives more manageable.

The term cognitive bias was coined in the 1970s by Amos Tversky and Daniel Kahneman. Kahneman, Professor of Psychology at Princeton University, received the 2002 Nobel Prize in Economics for his contributions to behavioural economics or economic psychology. Along with Kahneman, the other key name in behavioural economics is economist Richard H. Thaler, whose studies in this field were also awarded the Nobel Prize in Economics (in 2017).

What these authors emphasise in their studies is that the subjects are not purely rational beings, but instead emotions and intuition play a fundamental role in making their decisions. Research in this area shows that most of these biases are predictable.

Experts have documented more than a dozen biases that influence the investment process. Many of them have been collected in the study by the Credit Suisse Research Institute and the University of Zurich "Behavioral Finance: The Psychology of Investing”, written by professors Thorsten Hens and Anna Meier. The National Securities Market Commission (CNMV) also covers them in its guide "Economic psychology for investors". These are some of the most common investment biases:

How do you deal with bias?

Although they cannot be made to disappear, the biases that an investor is subjected to every time she/he decides what to do with their money can be mitigated. Experts have identified two ways to do this:

For example, one way to minimise the effects of the anchoring bias could be to make regular subscriptions and to take into account that having lost or gained money on an investment in the past is not relevant to future performance.

As for the country bias, the investor should consider if this is not limiting his/her opportunities, and just as if he/she had to form a team with the best football players, if it would not be of interest to add investments from other countries to his/her portfolio.

To counteract the availability bias, it is advisable to question why a particular instrument has been identified (for investment) and to seek advice from a neutral party.

With reference to loss aversion, the answer is to use a long-term investment strategy and to not allow emotions to guide us in financial matters. Meanwhile, the solution for dealing with the problem of mental accounting bias is to remember that money is fungible, regardless of its origin or intended use.

In short, when we talk about financial decisions, it is not only appropriate to seek advice and proven information, but it is also essential to consider the advantages and disadvantages of the different options before making a decision and to not let ourselves be guided by investment biases.

Financial risk diversification is one of the basic principles that should be taken into account when investing our money. According to this idea, owning different types of financial assets mitigates the risk of investing in only one type.