Taxation of investment funds in 2020 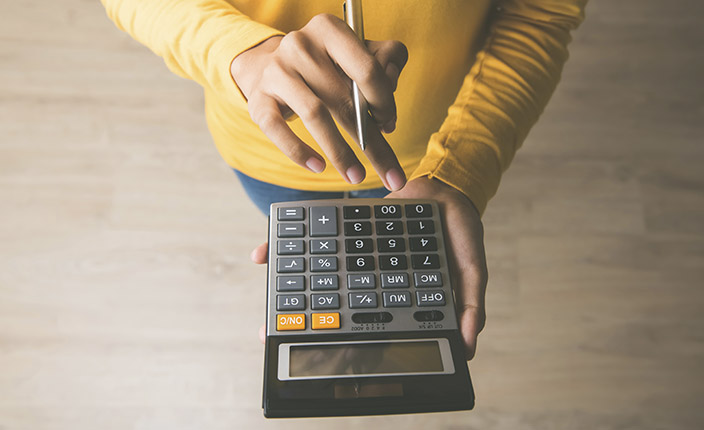 Investment funds are one of the most common investment instruments and one of the reasons, perhaps, is that they have a favourable tax treatment. This is because until the units held in an investment fund are redeemed, they are not taxed. In other words, there are no taxes to be paid. It is what is known as deferred taxation. The results obtained by the fund, whether gains or losses, are not effectively received by the investor until he redeems his units.

If you have invested in funds or are thinking of doing so, read on to find out more about the taxation of investment funds.

What tax is paid on the profits from an investment fund?

Once the units have been withdrawn from a fund, the payment of tax on the income obtained from them is made through the income tax return. The yield (positive or negative) that you obtain is considered to be a capital gain or loss, and is included in the savings section of the personal income tax return (known as the IRPF in Spain).

Under the Personal Income Tax Law, the capital gain or loss will be calculated as the difference between the acquisition value of the units and the transfer value, determined by the net asset value applicable on the date on which the transfer or redemption took place.

How much is taxed if you make a loss on an investment fund?

But profits are not earned from investment funds in every case. It may be that when you withdraw the units you lose some of the money you invested at the beginning. In this case, the income tax law allows you to offset losses in a fund against possible gains in funds or other assets over the next four years (such as shares, for example).

Another tax advantage of the funds is that losses on investment funds can be offset against any positive balance in the other component of the savings tax base, returns on movable capital, albeit with a 25% upper limit. This section includes interest received from bank accounts or deposits, the receipt of dividends, fixed-income payments, etc.

Offsetting can be in both directions; that is, if the balance of the income from movable capital is negative, it can also be offset (up to a maximum of 25%) with the positive balance in the capital gains and losses.

However, if after this offsetting the balance remains negative, the amount may be offset in the following four years.

A couple of examples will make it easier to understand. Imagine that you have withdrawn the units you had in investment funds, and you earned 1,000 euros on them. In the same year you sold shares in a certain company on the stock exchange, and lost 250 euros on that sale. When you make your income tax return, you will offset the capital gains and losses and you will have to pay the tax on the difference (750 euros).

Second example. You have withdrawn your investment fund units and lost 500 euros in the transaction. You didn't sell any shares that year, but you had a time deposit that gave you a return of 300 euros. As this is a return on equity, you can only offset 25% of the amount received, i.e. 75 euros. Thus, in the income tax return for that year you will only have to pay taxes on 225 euros of earnings, and from the losses incurred (remember, 500 euros), you will have 425 euros left to offset in the following four years.

Another matter to be taken into account when paying taxes on investment funds is that the Personal Income Tax Act allows you to deduct the administration and deposit costs in your income tax return which you were charged by your investment fund manager.

If you do not want to withdraw the money you have invested in investment funds and you simply want to move your capital from one fund to another, you should bear in mind that you will not pay taxes on the profits obtained up to that moment. This is another of the tax advantages of investment funds: transfers are exempt from taxation. Remember that a transfer consists of the redemption of units from one fund followed by a new subscription in a different fund without losing their status of seniority in the first fund for tax purposes.

In addition to the taxation you are obliged to pay as a participant in an investment fund (when you redeem the units) the funds also have their own tax system. Thus, they are liable to Company Tax at the rate of 1% per annum. This tax, which is calculated by the Fund's management company, is deducted on a daily basis from the value of the investment fund, so the investor does not have to do anything in this regard.

Sooner or later, as an investor you will have to pay tax to the Tax Office on the profits from your investment funds, but it is up to you to decide when it is convenient for you to do so. A tax adviser will be able to help you optimise the taxation of your funds.