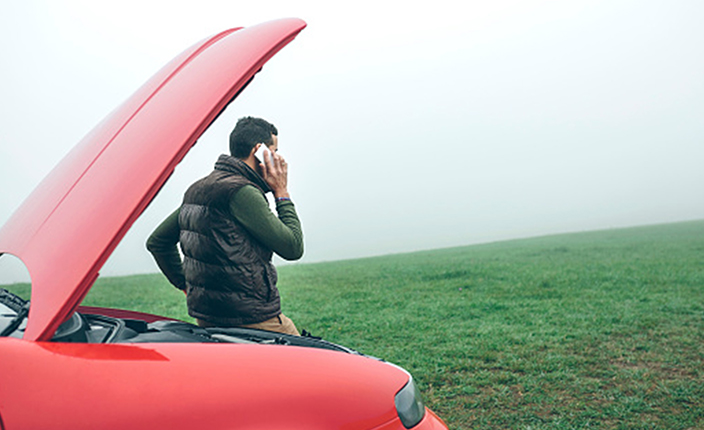 How to check your licence points in 8 clicks

How to check your licence points in 8 clicks

Have you been fined for speeding or for talking on your phone? Are you concerned about the future of your driving licence?